During these past three months, journalists and workers exposed the secrets of our movement, particularly the racism and anti-Blackwater that workers have experienced within health, rights and reproductive justice organizations. We know these allegations are true-we have supported friends who have lived through this, we have listened to the stories, we have smiled and we have stood our ground. Hell, that’s one of the many reasons we started ReproJobs and why we wanted to have conversations about racism in our workplaces.

Throughout the summer, many workers have taken great personal risks to talk about it, share their stories, and relive the pain of feeling undervalued and underappreciated in the workplace. They spoke with reporters, recounted the micro-aggressions and overtly racist situations that survived while they were fighting for reproductive freedom.

They told how others tried to buy their silence. They broke confidentiality agreements because they knew that the workers in our movement deserve better. They told truth-officially and unofficially-to ensure that the future Black and brown workers would not have to live through the same pain, stress and isolation as they did. We owe them a great deal of gratitude.

And this is not the first time this conversation has occurred. Open letters have already been written. We’ve all experienced these supposed organizational changes, anti-racist trainings ordered by the bosses that lead nowhere, promises of budget increases to communities while racist staff are on the rise without hindrance.

Some of us have been to private meetings where we have given feedback on the “next steps” in addressing racism in the workplace-even when the injured people were not invited to those meetings-and we saw how the notes ended up in a folder that was never opened again. These processes were just talk to those who continue to suffer as they try to work for change.

It’s time to have a new conversation. It’s time for another way forward. We cannot continue in this cycle. It is anti-Negrx and it is an insult to the working people who are key to our movements. The point is that addressing racism is not only our moral and legal duty, but it will also help make our organizations and movements stronger.

As many have said in their interviews: our movements are failing because our best talents are leaving; they are tired of dealing with the endless cycle of racism and anti-Negrity. If our movement really wants to achieve reproductive freedom, we have to address our racism and anti-Blackwar sentiment with a lot of dedication.

The principle of healing is as follows: when a break occurs, it should be followed by honest reparation that focuses on those who were hurt-not reparation suggested by a public relations firm. People of color have long been expected to confront racist micro-aggressions with grace and kindness. We are expected to accept empty apologies and we expect those who hurt us to be held accountable.

We are expected to accept the crumbs in budgets as reparations, while the anti-black and racism in administrative teams continues to fester. This cycle has drained us of our resources one by one. Structures have to change. People must take responsibility. Actions speak louder than apologies to investigative reporters.

With this in mind, we have outlined suggestions to begin the process of healing and recognizing wounds.

We know that these solutions are not foolproof, nor will they eradicate the problems. We live in a racist anti-Negrx world. And it is imperative that our movement-built on feminist principles that seek to achieve liberation for all-is matched in terms of global policies, behaviors, and aspirations, with what it claims to be. 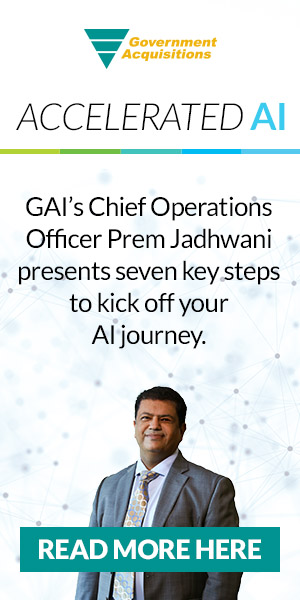